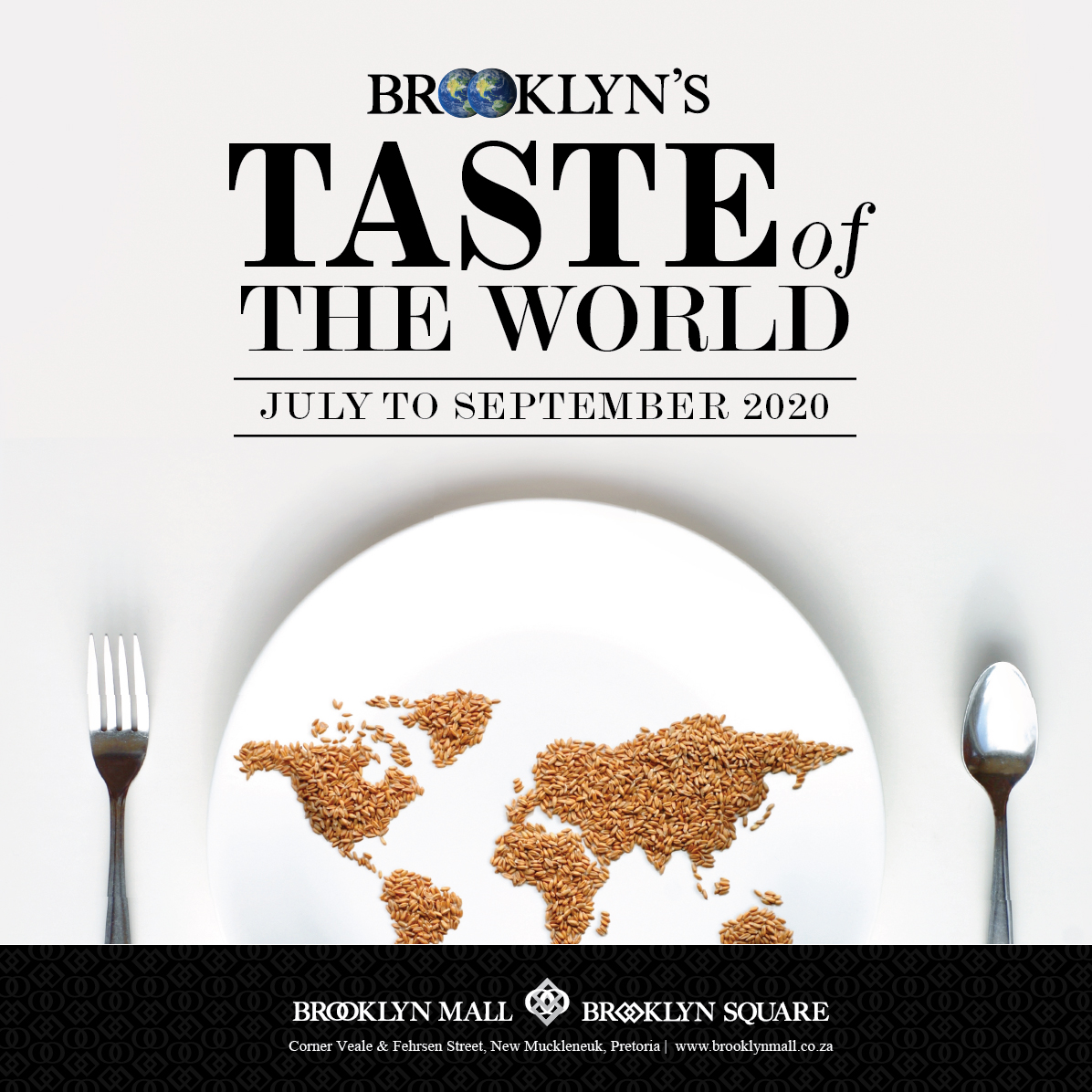 MBG Media has a long-standing relationship with Embassy Direct since the magazine’s inception in 2013. We have the privilege of designing the publication layout and also manage their website on a monthly basis.

We designed the layout of the cookbook which will be given away as is a free gift in Brooklyn’s Taste of the World Competition. This Campaign is run and managed by Brooklyn Mall and will be giving away loads of exciting prizes including 5-star holidays, vouchers and more throughout the next 2 months (August – September)

To get your copy of the Cookbook and enter in Brooklyn’s Taste of the World Competition simply vote for your favourite recipe to stand a chance to win big.

Well let you know about the latest news in the digital space.